NASCAR’s West Coast swing concludes this weekend with a trip to the track that will host the championship weekend in eight months.

Cup and Xfinity Series will be in action at the 1-mile Phoenix Raceway.

Here are the preliminary entry lists for each race.

Ross Chastain is again entered in Roush Fenway Racing’s No. 6 Ford as Ryan Newman continues to recover from a head injury.

With a full field capped at 36 cars, three cars will not make the race.

Kyle Busch is entered in his first of five Xfinity Series starts this year. He will drive Joe Gibbs Racing’s No. 54 Toyota.

Brad Keselowski is entered in his first Xfinity race of the year in Team Penske’s No. 12 Ford.

Daniel Hemric is entered in JR Motorsports’ No. 8 Chevrolet.

Myatt Snider is entered in Richard Childress Racing’s No. 21 Chevrolet.

Bayley Currey is now entered in the No. 74 Chevrolet, taking the place of Mike Harmon.

All the holds will be served at the end of each series’ final practice session.

Joey Gase and Mike Harmon – out of garage late

Here’s a look at the unique schemes that will compete in NASCAR’s longest race.

All photos by Daniel McFadin. 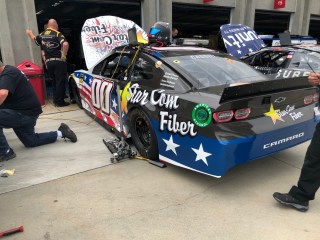 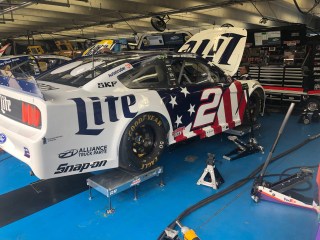 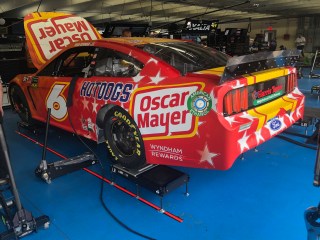 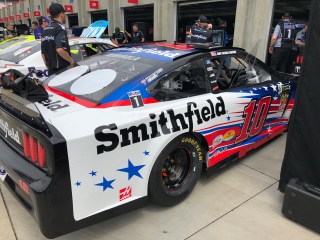 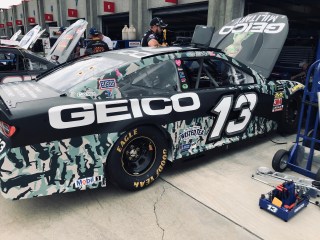 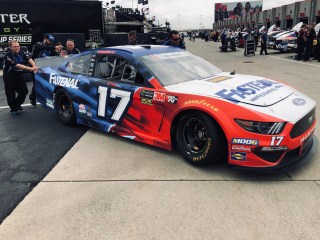 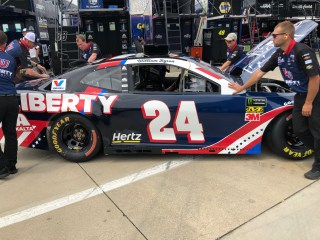 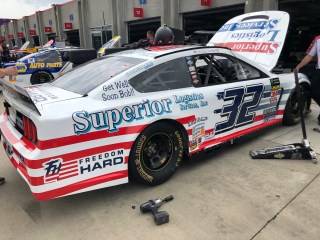 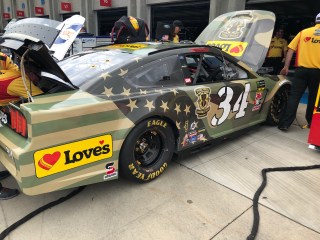 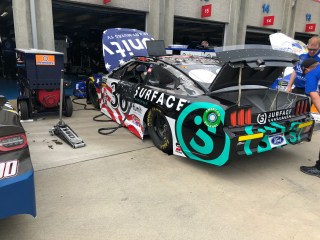 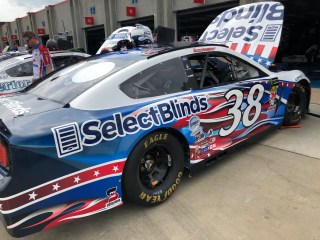 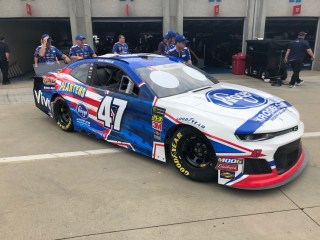 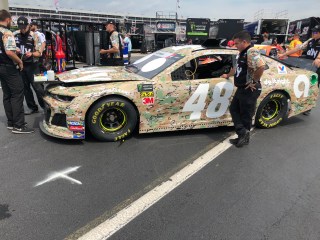 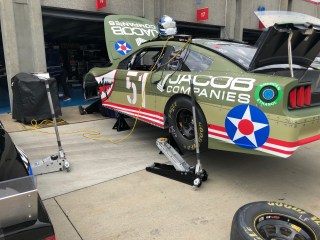 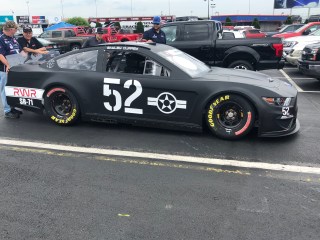 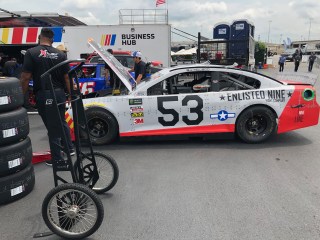 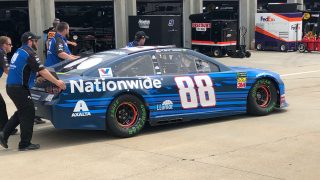 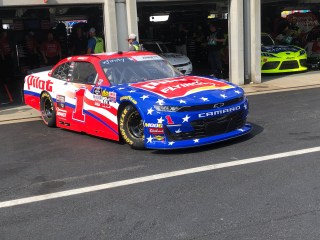 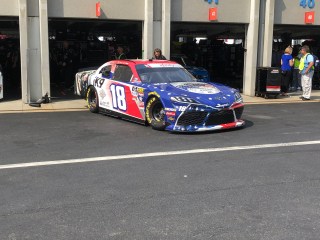 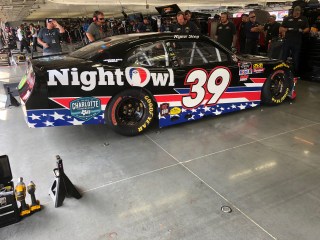 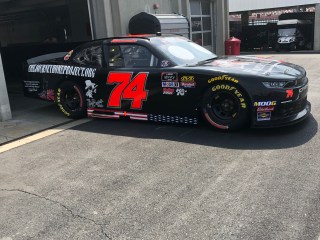 Stevens was penalized for violating Sections 10.9.10.4 of the NASCAR Rule Book regarding Tires and Wheels: lug nut(s) not properly installed.

That was the only penalty assessed on the Cup side.

* Taylor Moore, crew chief of the No. 8 Chevrolet driven by runner-up Ryan Truex, was fined $5,000 for lug nut(s) violation.

* Timothy Goulet, crew chief of the No. 74 Chevrolet driven by Mike Harmon, was also fined $5,000 for lug nut(s) violation.