Filling out the top five is Daniel Hemric, Ryan Truex and Spencer Gallagher. 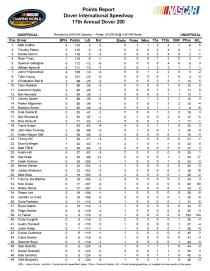 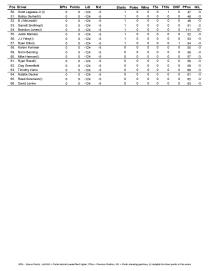 Failed fuel strategy and early crashes led to none of the top five drivers in the Camping World Truck Series driver standings finishing in the top five Saturday at Las Vegas Motor Speedway. 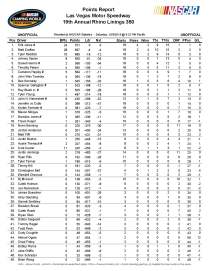 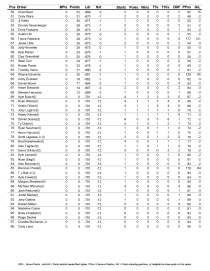 After recording a DNF in the Drivin’ for Linemen 200 at Gateway Motorsports Park, Matt Crafton retains a 12-point lead over Tyler Reddick in the Camping World Truck Series driver standings.

Erik Jones, who led the most laps but found himself with first DNF of the year, dropped one spot in the standings to fourth as Johnny Sauter’s third-place finish elevated him to third.

Jones is now 33 points out of first. 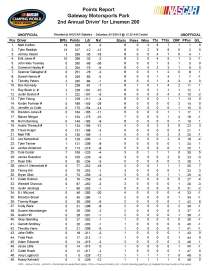 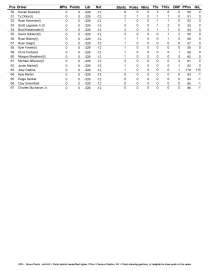 But even though Jones finished second by inches, he managed to slightly close Matt Crafton’s points lead in the Camping World Truck Series standings.

Crafton now leads Jones, who moved up from third to second in the rankings, by 16 points.

Tyler Reddick dropped one position from second to third and trails Crafton by 18 points. Johnny Sauter remains in fourth, 35 points back, while John Wes Townley climbed into the top five and now sits in fifth place, 57 points behind Crafton. 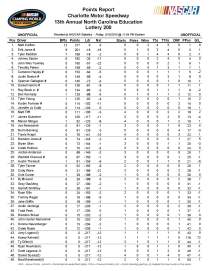