We’re now under two weeks from the Bojangles’ Southern 500 at Darlington Raceway (Sept. 1 on NBCSN), which will mark the fifth year of NASCAR’s official Throwback Weekend.

Here’s your guide to the retro paint schemes that have been announced so far for the weekend, including schemes for the Aug. 31 Xfinity Series race.

Kyle Busch, No. 18 Toyota – Busch will pilot a Snickers-sponsored car based on Bobby Hillin’s 1990 No. 8 Snickers scheme. 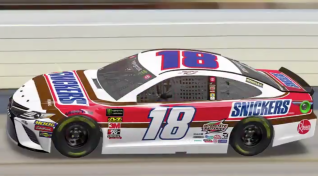 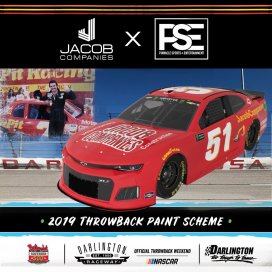 Michael Annett, No. 1 Chevrolet – The JR Motorsports driver will channel Jeff Gordon circa the 1992 Xfinity Series season with Gordon’s Baby Ruth paint scheme when he drove for Bill Davis Racing. 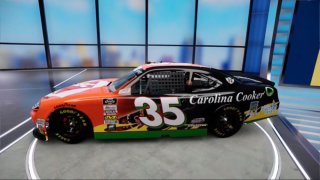