The 69th Southern 500 is just around the corner. You only have to wait 33 days for the Sept. 2 race at Darlington Raceway, which will air on NBCSN.

That night, the latest batch of throwback paint schemes will race for our affections and the win.

Here’s a roundup of the paint schemes that have been announced so far. 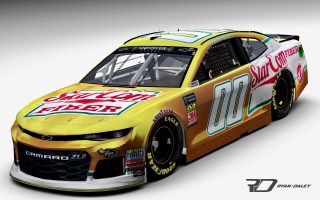 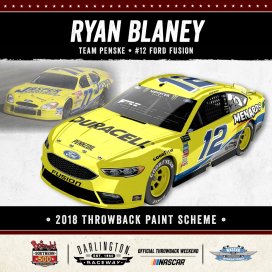 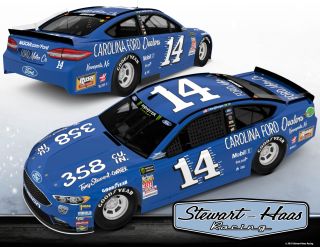 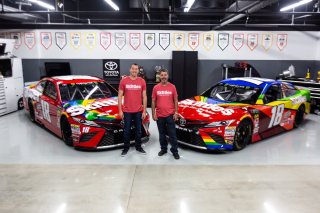 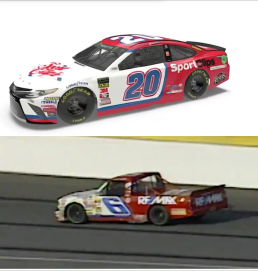 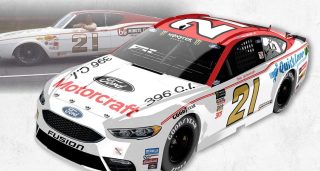 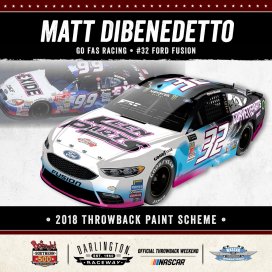 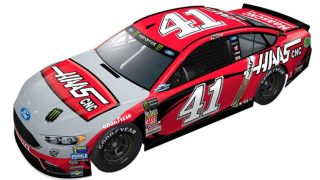 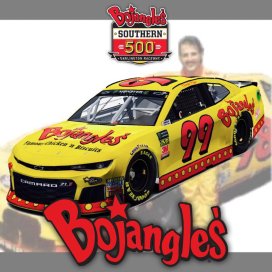