After speeding through much of his life, Mr. Excitement has finally slowed down.

Instead of worrying about a race car setup or qualifying, Jimmy Spencer spends his days enjoying a different kind of excitement, like his first grandson Hudson, who turned 1-year-old Tuesday, working on antique cars or trucks, or just playing with his five dogs.

After more than four decades of rushing from one track to another, Spencer and wife Pat still travel a fair amount – but at their own pace.

“I raced, I raced every damn night, working on my race cars and raced as much as I could,” Spencer said in a recent interview with NBC Sports.

He had to race so much to keep food on the table and clothes on his kids’ backs. But he also knows he missed a lot while competing not only in the Cup, Xfinity and Camping World Trucks Series but also modifieds and late models in the Northeast early in his career.

Today, the 60-year-old Spencer wishes he could have some of that time back. He’d have done some things differently.

“You can’t go back and watch the kids play soccer on the weekend you’re racing,” he said. “You decided to do that. I’m not mad, I don’t regret anything I’ve done. But would I change stuff? Oh, hell, yeah.”

Sister’s death had profound impact on his life, racing

Spencer has stopped breathing race car exhaust and is now smelling the roses, enjoying much of what he couldn’t while racing.

It was his sister Chrissy’s death in 2010, after a long battle with ovarian cancer, that began Spencer on something he never thought he’d do. Eventually make an exodus from racing.

“It was time for me to say it’s time to start enjoying life,” Spencer said. “She was worried about retirement and so many things in life and she couldn’t enjoy them.

“I said I’m giving it all up. I still think about her all the time. We sold most everything we had and I retired. My wife and I have been traveling. I still dabble in antique cars and trucks. 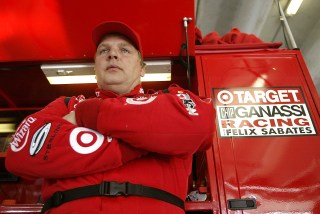 “I watched my dad die from Alzheimer’s (in 2014), a hard-ass working man. There are certain things that change your life, and Chrissy’s death changed mine. Her death touched my wife and me so much. We still cry on her birthday, Nov. 23. It was time to move on.”

These days, Spencer and his wife split time between homes in North Carolina and their native Pennsylvania. You’ll usually find him tinkering with old cars, attending car shows or playing poker with friends.

Racing just isn’t as important as it once was

But when it comes to racing – the thing that was his life for more than half of it – is just not as important as it once was.

“I still watch some races,” Spencer said. “It’s not a top priority anymore, but I miss it. During my career, I made fans and so many friends. I still have friends from my modified days in Connecticut.

“I miss the officials, seeing the crew members, seeing the drivers, having a good time. I was pretty good friends with (Dale) Earnhardt, I still go see Rusty (Wallace) some, Ernie (Irvan) I see once in a while, I went up a couple months ago and spent a whole day with Harry Gant.” 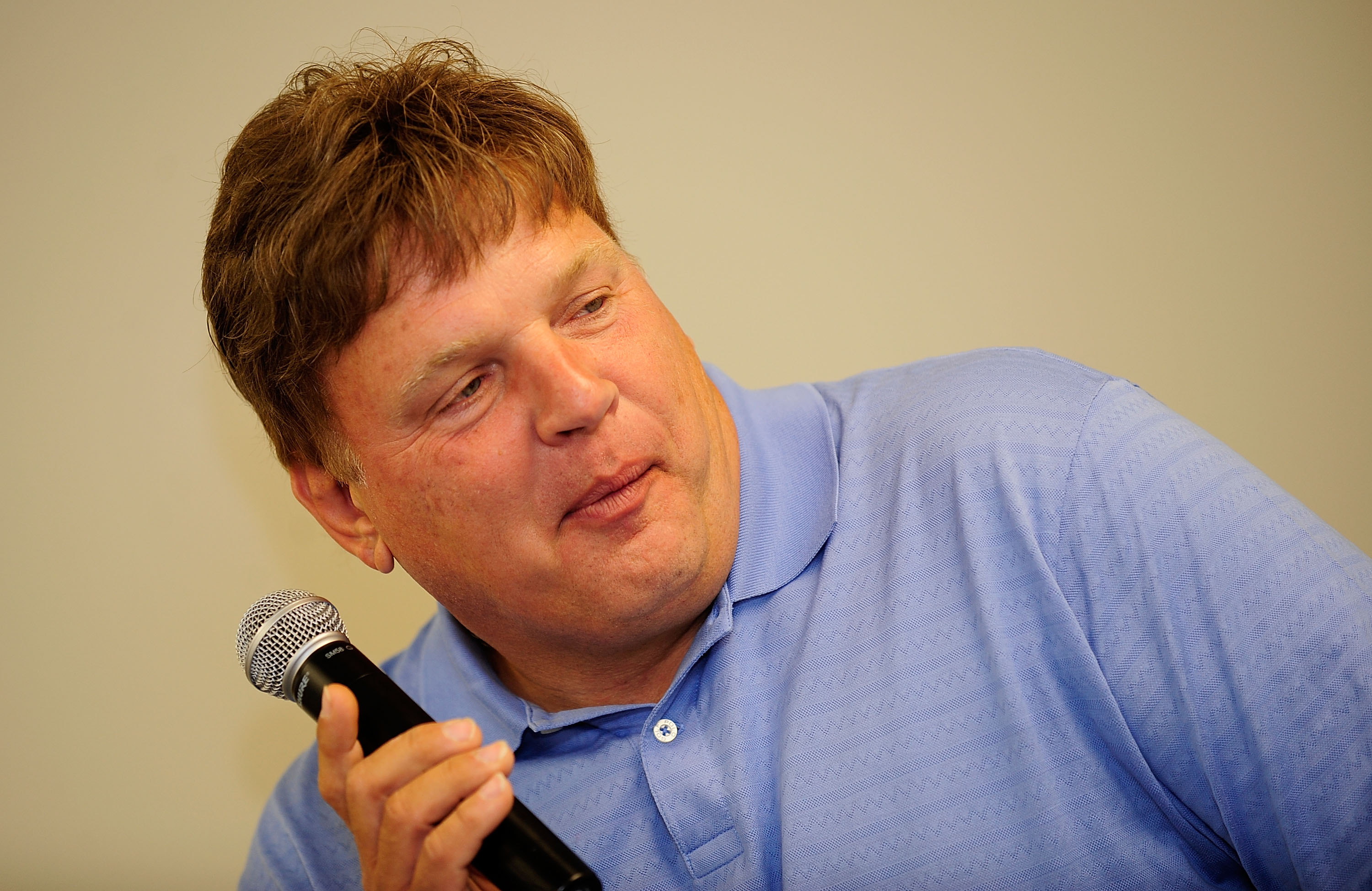 In addition to being one of the most fiery and colorful drivers in all forms of stock car racing, Spencer is one of the sport’s best storytellers.

His all-time favorite racing memory revolves around, like many other drivers, Daytona International Speedway.

Spencer and his parents had grandstand seats for many years for the Daytona 500.

“One day, we were sitting in the stands and I was winning a lot of short track races, and my mom asked me, ‘What are you thinking about?’ I said, ‘I’m going to win here some day, Mom.’ She looked at me and said, ‘You’re just like your dad. You’re just as determined as he was and you probably will.’

“And I won Daytona (1994 Pepsi 400). That was big, but the most important thing was my mom and dad were sitting in those bleachers when I started sixth in my first Daytona 500 in the Heinz 57 car (in 1990, finished 15th), behind Dale Earnhardt and Bill Elliott.

“I looked up in the grandstand and saw my mom and dad and said, ‘I finally made it in my career, I finally became a Winston Cup driver.’ I was nervous and shaking, I could not believe that I did fulfill my wish and promise to my mom. That was probably one of my biggest memories ever.”

A special bond with the late Bill France Jr.

And then there was Spencer’s relationship with late NASCAR Chairman Bill France Jr.

“I was a cocky sonofabitch,” Spencer laughed. “I was winning in the Busch Series and made some comments to the media about some officiating. I thought I was the cock of the walk. One day, a Saturday, practice was over and an official came up to me and said, ‘Mr. France wants to see you.’

“Bill always used to tell me there were two heroes he had. One was Earnhardt and the other was me. I was one of his heroes. Bill France (Jr.) was special. Well, I was his hero up to that day.”

Spencer sat across a desk from France, who pulled out a piece of paper and drew a circle on it. Then he drew a second circle, and a line that bisected the circles.

“That’s when he looks at me with a stare and I knew I was in trouble,” Spencer said.

France continued to draw on the paper, adding grandstands, a pit area and a clubhouse. He asked Spencer what he thought it was.

“I said, ‘Bill, that’s Stafford (Speedway in Connecticut, where Spencer raced a lot in his early days).

“Bill then said to me, ‘You keep (expletive) around with me and you’ll be back there racing.’ All I said was, ‘Mr. France, I understand.’ From that day on, I realized not to mess with Bill France Jr.”

NASCAR is a different world today

As for NASCAR racing today, Spencer is somewhat disillusioned.

“We as a society have lost a lot of the passion,” he said. “I can remember falling asleep underneath my race car. I can remember Earnhardt telling me he borrowed $300 so he could get to the next race so he could buy a set of tires.

“These people today, the sport has changed for me and I know the world’s changing, but I don’t see the passion I saw with a lot of the guys I grew up with.”

Like many of the peers of his era, Spencer admits he doesn’t attend many NASCAR races in person, nor does he have any desire to get back into the game as perhaps a team owner or return to broadcasting like he previously did with SPEED TV and Fox Sports.

“That ship has sailed,” he said. “I have a great life, the Lord’s blessed me, I have a grandbaby now to keep me busy. I have no regrets.”

One thing Spencer will never get tired of is his legion of fans.

“Fans still come up to me today and say, ‘You were a damn good racer,’ and ‘I enjoyed you when you were racing,’ and stuff like that,” he said. “It makes you feel good because they still notice you. I still have a good time with them.”