A few hours later today, Kenseth hopes to break that winless streak with a visit to victory lane at the conclusion of the ISM Connect 300 at New Hampshire Motor Speedway.

Kenseth was interviewed before the race by NBCSN and admits that while earning points is important, winning is much more important today.

Will he be able to do it?

Check what Kenseth had to say in the video above. 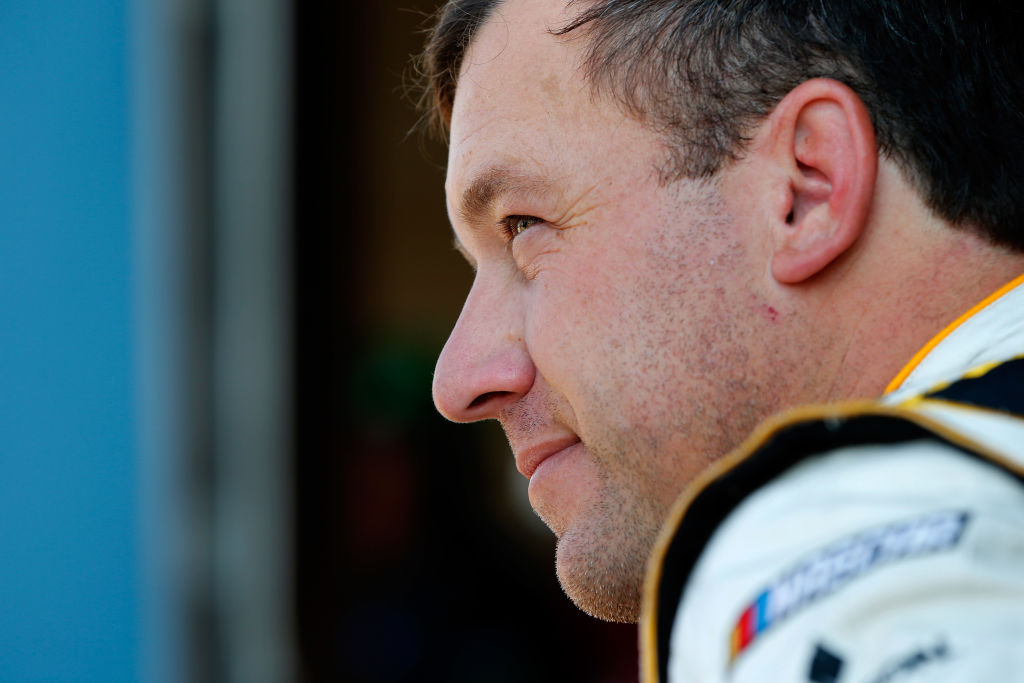 And then there’s Ryan Newman, who had a disappointing 23rd place finish at Chicagoland and looks to get back on track today.

Check out what Newman had to say in a pre-race interview on NBCSN below.