Here’s your guide to all the paint schemes that will be driven in the Southern 500. 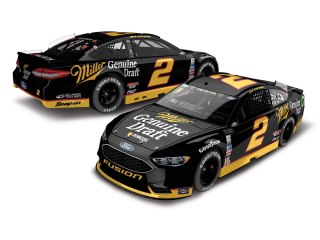 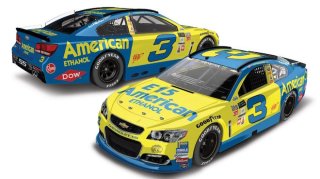 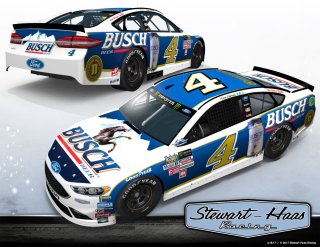 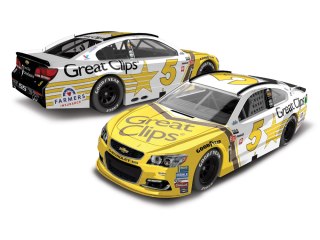 Danica Patrick – The No. 10 Ford will have the paint scheme that Dale Jarrett used in his 1999 Cup Series championship year when he drove for Robert Yates Racing. Patrick will also be sponsored by Ford Credit, which was a sponsor on Jarrett’s No. 88 Ford that season. 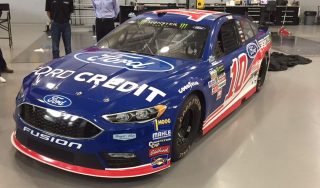 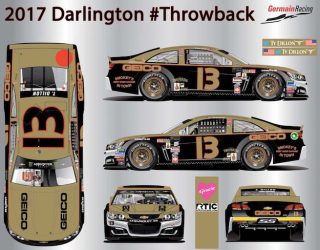 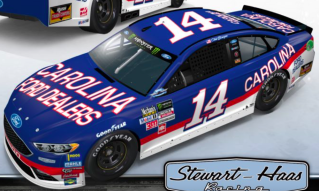 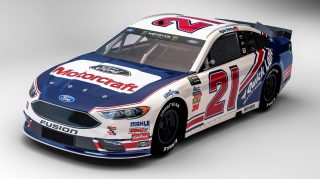 Joey Logano – The No. 22 Ford will bear the paint scheme used by Jimmy Vasser in IndyCar in 2002, the year Shell and Pennzoil merged.

Corey LaJoie – The No. 23 Toyota will pay tribute to Davey Allison. LaJoie’s paint scheme will be the one used by Allison in 1984 when he drove a No. 23 Miller High Life Pontiac in the Busch Series (now Xfinity Series). 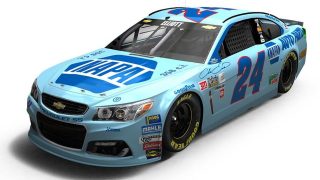 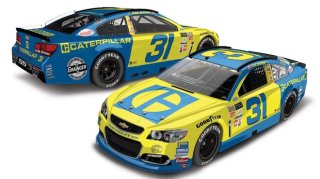 Matt DiBenedetto – The Go Fas Racing driver will have the scheme used by Bobby Allison in 1988 when he won the Daytona 500 for his 84th and final NASCAR Cup Series victory. 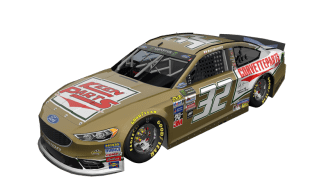 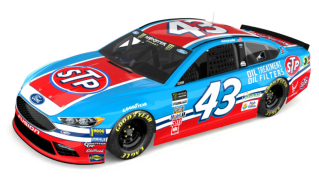 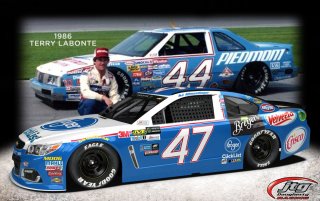 Jimmie Johnson – The paint scheme for the No. 48 Lowe’s Chevrolet is inspired by the trucks Lowe’s used in 1986.

Derrike Cope – The 1990 Daytona 500 winner will have his own throwback for the Southern 500. Cope will have his paint scheme and sponsor from the 1994 Cup season when he drove the Mane ‘n Tail No. 12 car for Bobby Allison Motorsports. 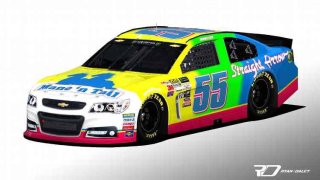 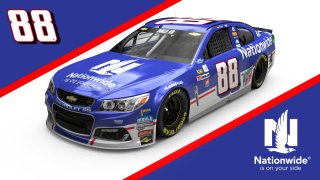 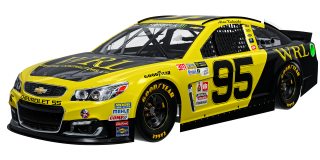 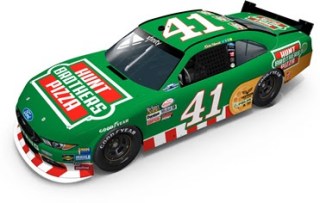 Matt Tifft (Xfinity) – The Joe Gibbs Racing driver will honor Dale Earnhardt Sr., driving the paint scheme Earnahrdt used in one race in 1977 when he drove the No. 19 car at Charlotte Motor Speedway. 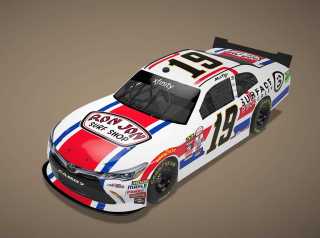 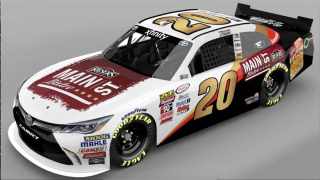 Jeremy Clements (Xfinity) – The No. 51 car will pay tribute to A.J. Foyt and his 1964 win in the Firecracker 400 at Daytona. Clements’ grandfather, Crawford, served as Foyt’s crew chief for the race. 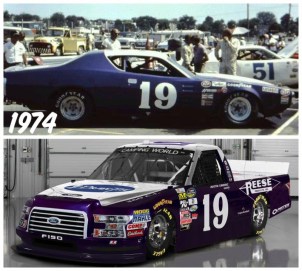 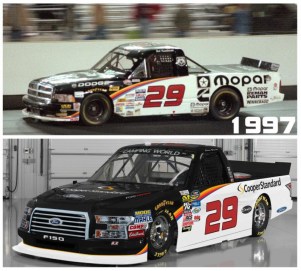