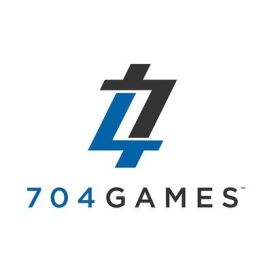 Whether you liked it or not, you can expect a sequel to last year’s NASCAR Heat Evolution to be released later this fall.

The video game will be released by the same company that produced the original, but the company will have a new name.

Dusenberry Martin Racing announced Tuesday it has rebranded to 704Games, a name which is inspired by the city it was founded in, Charlotte, North Carolina.

“With decades of game development and publishing experience across our entire team at 704Games, there is tremendous opportunity for our future,” Brooks said in a press release. “Not only will 704Games offer new platforms for fans to get in the action of their favorite sport and continue to help introduce fans to NASCAR with high-quality and innovative products, but we’re also developing areas to expand our gaming library to new places.”

The company also plans to release its first NASCAR licensed mobile game this spring ahead of the NASCAR Heat Evolution sequel this fall.