Now that the eighth class was inducted Friday into the NASCAR Hall of Fame, what’s next?

Rather, who’s next – as in who will be the next quintet of inductees in the 2018 class?

Historically, many of those who come close but fall short of being inducted one year are among the favorites for the following class.

If that holds true again when voters gather in May to select the 2018 class (the field of 20 nominees is expected to be announced late next month), several potential inductees stand out.

Team owner Robert Yates, driver/team owner Alan Kulwicki and driver Red Byron were the top vote-getters who fell short for the 2017 class but were the subject of heavy discussion during last May’s selection process. It’s likely they’ll be among those getting significant consideration by Hall voters again.

Here are some of the potential inductees I see – and why – for the class of 2018: 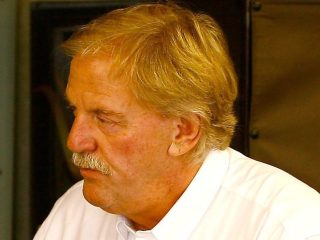 * Robert Yates was one of the most prolific engine builders and team owners during his tenure in the sport, winning the 1999 Winston Cup championship (NASCAR Hall of Famer Dale Jarrett was the driver), while his engines helped power Darrell Waltrip and Bobby Allison to championships, as well. As an owner, his drivers won 57 Cup races. Yates belongs in the Hall – now! 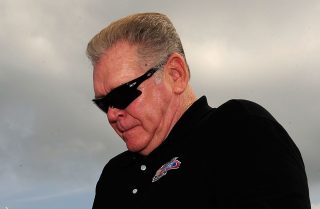 * Buddy Baker was a fan favorite as a driver and continued to have a big fan base when he retired from driving to become a broadcaster. While he never won a Cup championship, Baker won some of the biggest races on the circuit, including the 1980 Daytona 500 and both the World 600 and Winston 500 three times each. He was named one of NASCAR’s 50 Greatest Drivers in 1998. Will he be everyone’s Buddy among voters this year? 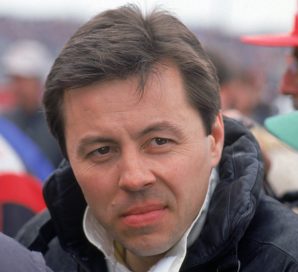 * Kulwicki won the 1992 Winston Cup championship but perished in an airplane crash less than five months later. Nicknamed “The Polish Prince” and “Special K,” Kulwicki was a classic rags to riches success story whose life was embodied by his favorite song, Frank Sinatra’s “My Way.” One can only wonder how much greater success Kulwicki would have enjoyed had his life not been cut so short. There also might be sentimental reasons for Hall voters to select Kulwicki: 2018 will mark 25 years since he died. 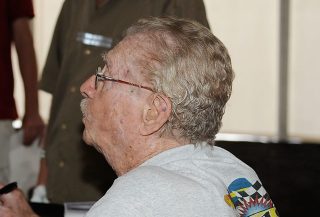 * Ray Fox was a master engine builder and team owner. In 1956, working for team owner Carl Kiekhaefer, Fox built engines that won 21 of the season’s first 26 races, earning him Mechanic of the Year honors. He also built Junior Johnson’s 1960 Daytona 500 winning car, then went out on his own as an engine builder and team owner from 1962-1972, earning 14 NASCAR Grand National wins and 16 poles. After retiring and selling his team to his son, Ray Jr., Fox became a NASCAR engine inspector from 1990-1996. 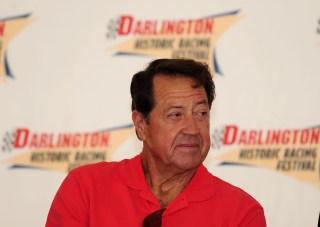 * Harry Gant could be the biggest surprise of the class of 2018. But “Handsome Harry” certainly racked up Hall-worthy credentials in his 22-year NASCAR career, including 18 wins, 123 top-five and 208 top-10 finishes in just 474 starts. He also earned 21 Xfinity Series wins and 71 top-10s in just 128 starts. While he never won a Cup championship, he was runner-up in 1984. He also won four straight races in 1991 – at the age of 51. He retired after the 1994 season. When he visited Darlington Raceway during last year’s Throwback Weekend, Gant received one of the biggest rounds of applause of any driver past or present there. Even at the age of 77, Harry’s still as handsome and popular as ever. 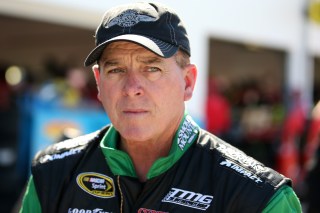 * And then there’s the wild card – but certainly deserving for induction nonetheless, Ron Hornaday Jr. One of the most versatile drivers around (he ran in NASCAR Cup, Xfinity and Truck Series), it was in a Truck that Hornaday had the most success. He won 51 races in 360 starts (an average of one win every seven starts), is the only Truck driver to win four championships (1996, 1998, 2007 and 2009) and was runner-up in 2008. Hornaday was nominated last season but didn’t make the cut. But come this May, it won’t be a shock if he does this time.

That’s how I see it. How about you? Write in Comments who you think will make the NASCAR Hall of Fame Class of 2018.