Daniel Suarez remains atop the standings, and continues to be followed by Elliott Sadler, Ty Dillon and Justin Allgaier.

The only changes in the top 10 were Brendan Gaughan and Erik Jones improved one position each, into fifth and sixth respectively, while Brandon Jones dropped from fifth to seventh.

Here’s how the Xfinity Series standings look after Saturday’s race: 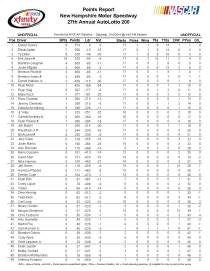 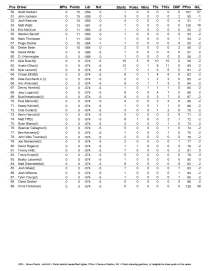