Once again, Joe Gibbs Racing was the dominant team. Even though Elliott was fastest, all four JGR drivers were among the eight fastest drivers, with Kyle Busch fifth fastest (130.891 mph) and Carl Edwards was eighth fastest (130.590 mph). 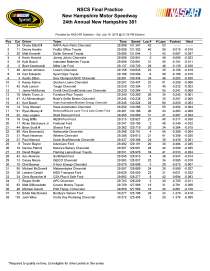 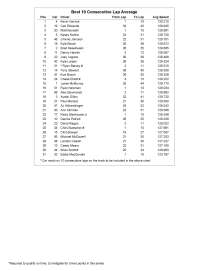