Needing a boost after a rough last two months, Jimmie Johnson gave himself and his team a big lift Friday afternoon, capturing the pole for Sunday’s New Hampshire 301 at New Hampshire Motor Speedway.

“We’ve had a lot of tough races (of late),” Johnson told NBCSN. “Qualifying has been so-so. I’m not the best in qualifying.

“I think the majority of that emotion was that we actually got a pole. This is a good day all in all and something this Lowe’s team needed after a tough couple of months.” 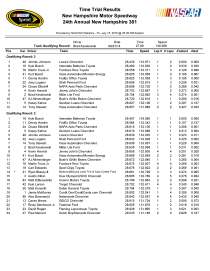 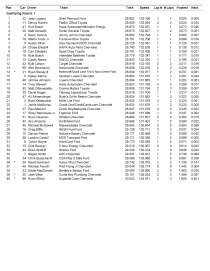