After driving to his third win of the season Saturday night in the Coke Zero 400, Brad Keselowski moved two spots into second in the Sprint Cup points standings behind Kevin Harvick.

The other big mover was Kyle Busch who move up three spots to sixth after finishing second.

Though he crashed and finished 26th, Tony Stewart officially entered the top 30 in points making him eligible for the Chase for the Sprint Cup.

Stewart is three points ahead of Brian Scott in 31st. 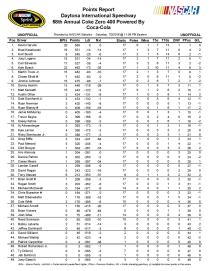 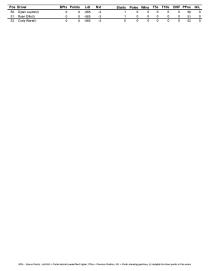