Even though he was involved in a late wreck and finished 32nd in Friday’s Subway Firecracker 250 at Daytona International Speedway, Daniel Suarez remains atop the NASCAR Xfinity Series point standings.

Here’s how the standings stack up as the series leaves Daytona: 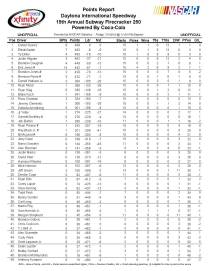 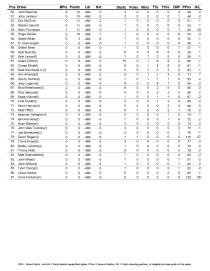