Driving the No. 2 Chevrolet for Richard Childress Racing, Ben Kennedy completed a sweep of the Xfinity Series’ two practice sessions at Iowa Speedway.

Kennedy, who will make his first start in the Xfinity Series on Sunday, completed the second session with a top speed of 133.809 mph.

Brad Keselowski, one of two Sprint Cup drivers in the field, was eighth fastest. 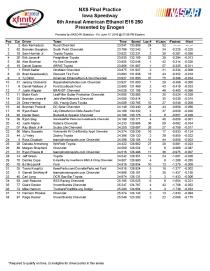 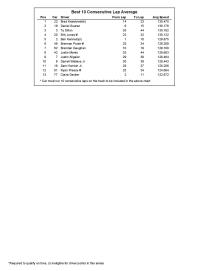