If you’ve been wanting to inject some NASCAR flavor into your daily communications on your phone, you now have the chance.

NASCAR has launched its “Emoji Garage” in the Apple App Store.

The app allows you to send NASCAR themed emoji and driver-based emoji through text messaging, Facebook, Twitter and email.

Every driver in the Sprint Cup Series has their own set of emoji. Even fans of Xfinity Series drivers Ty Dillon, Darrell Wallace Jr., Ryan Reed, Daniel Suarez, Erik Jones and Brandon Jones can get in on the action. 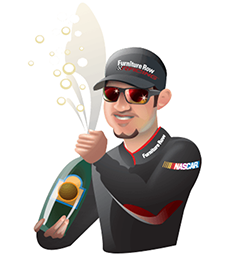 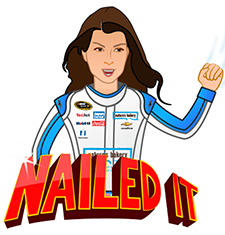 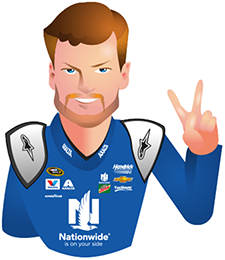 And if you’re a Kyle Larson fan, you even get the chance to use emoji specific to his sprint racing career: 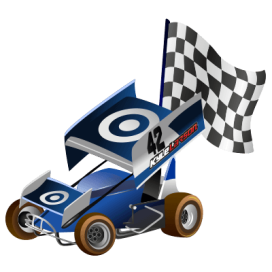