It was a big day for Erik Jones on Saturday.

Not only did he win the Fitzgerald Glider Kits 300 at Bristol Motor Speedway, Jones also earned a $100,000 bonus in the first of four designated Dash 4 Cash races this season.

Also, in winning his first race of the season, Jones jumps three positions in the Xfinity Series point standings. While Daniel Suarez remains in the lead, Jones moved into second place, just six points behind Suarez as the series now heads to Richmond next weekend.

Here’s how the Xfinity Series point standings look after Bristol: 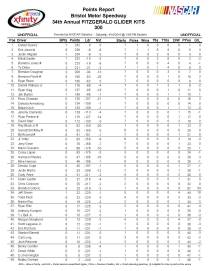 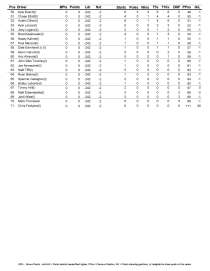