William Byron, competing in just his fourth career Truck event, was fastest in the first practice.

There will be one more session at 3 p.m. ET.

Here’s how the second session played out: 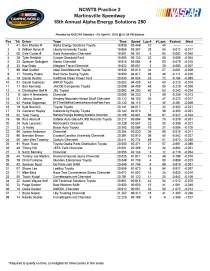 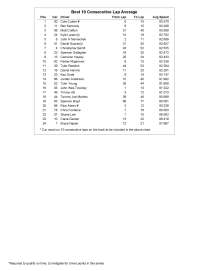