Friday, we gave you the top 10 drivers.

Saturday, we gave you drivers ranked from 11th through 20th.

Today, we wrap things up by featuring drivers ranked from 21st through 30th. 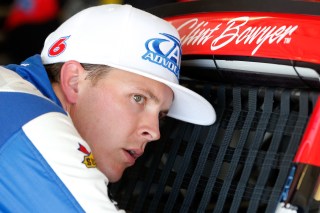 Nate Ryan’s analysis: There have been glimpses of improvement in qualifying, but the Roush Fenway Racing driver is being outrun by teammate Ricky Stenhouse Jr. on a weekly basis. Bayne needs to prove he can finish in the top 15 with regularity.

Dustin Long’s analysis: Still has plenty of work to do for this team to become more competitive. Best finish this season of 17th is best result he’s had in his last 13 races. 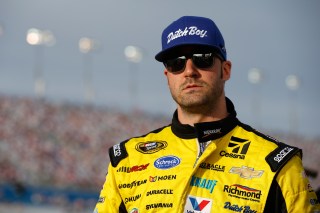 Nate Ryan’s analysis: Even though he made the Chase for the first time last year, Menard actually regressed in top fives, top 10s and laps led. The downward slide is continuing in 2016, and it’s brought into sharper contrast by Austin Dillon’s results.

Dustin Long’s analysis: Has shown little more than being slightly better than a mid-pack car at this point. 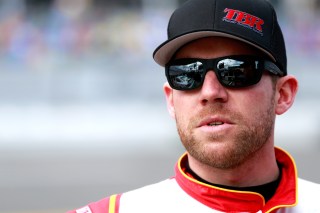 Nate Ryan’s analysis: Since an eighth in the Daytona 500, the results have regressed to what would be expected from this caliber of team. But if Smith can maintain, it’ll be considered a decent building block for a driver hastily added in the preseason.

Dustin Long’s analysis: About what was expected from this team. Key for this group is finishes in superspeedway races. 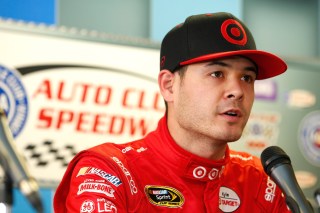 Nate Ryan’s analysis: The sophomore slump has stretched into the third season, which is stunning given how close he was to winning so many times as a rookie. The turnaround might not be entirely within his power, though, with Chip Ganassi Racing lacking speed.

Dustin Long’s analysis: This break comes at the right time for Larson and his team. Gives them a chance to regroup after a disappointing start of the season. 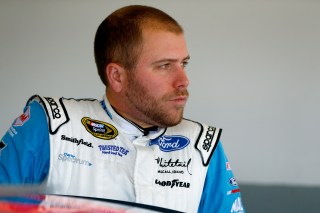 Nate Ryan’s analysis: The No. 44 Ford isn’t setting the world on fire, but it’s marginally better than its previous incarnation with Sam Hornish Jr. behind the wheel. Fontana proved that Scott can deliver a top-15 finish on a tough track.

Dustin Long’s analysis: The second car at Richard Petty Motorsports hasn’t had much success in recent years. Scott looks to turn that around, but it will take time. 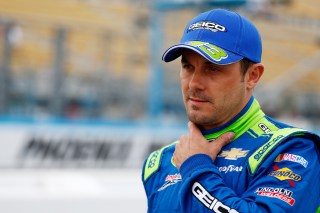 Nate Ryan’s analysis: In the first three races, Mears finished within one spot of where he started each time – indicating the team can maintain its spot. But having qualified in the top 20 only once, Mears will need to improve his starting positions.

Dustin Long’s analysis: Not been the best start for this team with two finishes of 30th or worse. Let’s see what this group can do in the upcoming short track events. 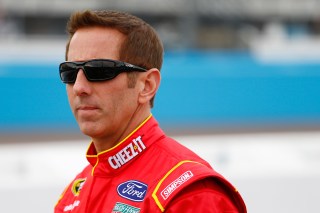 Nate Ryan’s analysis: Biffle surprisingly has been the weakest performer in the tiny glimmers of Roush Fenway Racing’s reclamation project. Atlanta was a solid start, but it’s been trending in the wrong direction since then for the 46-year-old.

Dustin Long’s analysis: One of the more disappointing teams. Maybe it is just taking a bit more time with Biffle’s pairing with new crew chief Brian Pattie, but this team has struggled. 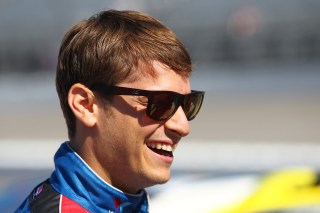 Nate Ryan’s analysis: Veterans have spoken glowingly of Cassill’s performance in second-tier cars the past three seasons. The 26-year-old has been steady in his first season with Front Row Motorsports, producing roughly the results expected.

Dustin Long’s analysis: Three top-25 finishes in the first five races isn’t something many teams would crow about, but it’s steps like these that may lead to better results later in the season. 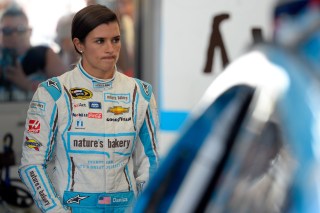 Nate Ryan’s analysis: Subtract the crashes at Daytona and Fontana (which wasn’t her fault), and Patrick probably would be averaging a 20th-place finish in 2016. Far from impressive but still a slight improvement from her first three seasons.

Dustin Long’s analysis: Has better finishes in two races compared to the first five last year and maybe could have made it three had it not been for the contact with Kasey Kahne at Auto Club Speedway. Still, she has not had a top-15 finish this season. 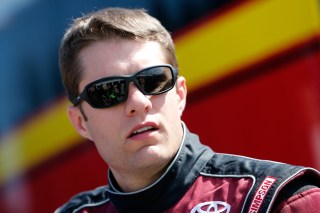 Nate Ryan’s analysis: This is a career reboot for Ragan, whose objectives are measured and realistic. A 30th-place points ranking isn’t great for a 10-year veteran, but it hasn’t exactly been a disastrous start with BK Racing, either.

Dustin Long’s analysis: Two top-25 finishes in the past two weeks is along the lines for what this team is capable as it seeks to build.