Friday, we gave you the top 10 drivers.

We’ll wrap things up with drivers ranked 21st through 30th on Sunday. 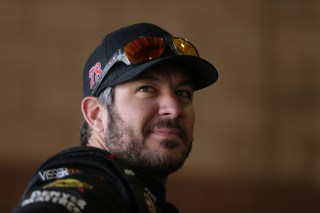 Nate Ryan’s analysis: The transition to Toyota has been bumpy but not in ways that would have been expected. Roof flap violations at Atlanta and Daytona were distractions, as was crew chief Cole Pearn’s Twitter. Time to settle it down, kids.

Dustin Long’s analysis: Has four finishes in the top 15 and was running in the top five before incident with Joey Logano at Fontana is an impressive start considering the work in the offseason to switch from Chevrolet to Toyota. Also has done it without his crew chief for one race. Expect even better results as the season progresses. 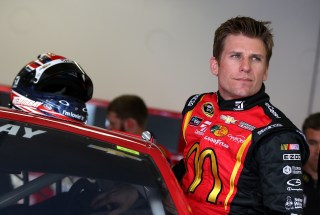 Nate Ryan’s analysis: Candid to a fault, McMurray plaintively has noted the team’s lack of speed this season. Fontana (starting and finishing 10th) might be a step in the right direction toward regaining the Chase for the Sprint Cup form of 2015.

Dustin Long’s analysis: Chip Ganassi Racing has been among the most disappointing teams so far this season. Lack of speed on the big tracks is evident but there’s time turn it around. 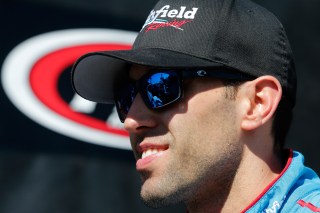 Nate Ryan’s analysis: Seems to be maximizing what he has with no finish worse than 24th or better than 12th so far in five starts. That’s good enough for now, but Richard Petty Motorsports needs to give Almirola better cars for a realistic shot at winning.

Dustin Long’s analysis: Key for this team is to maximize its performance. Pit road penalties have not helped. Fix those issues and this team can get back into the Chase. 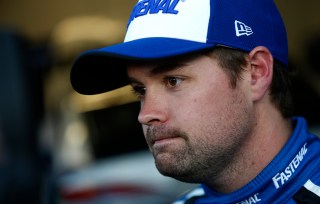 Nate Ryan’s analysis: That he has nearly as many top 10s (two) in five races as in all of 2015 (three) reveals how much better the No. 17 Ford is and how far Roush Fenway Racing has to go. At least the two-time Xfinity champion still has his edge.

Dustin Long’s analysis: Fontana was a step in the right direction and this team has shown progress this season. 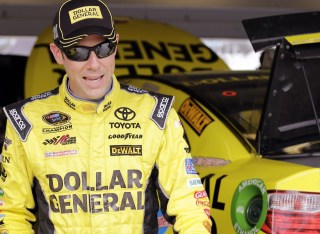 Nate Ryan’s analysis: The most underperforming car in Sprint Cup, a confluence of mistakes by driver and team have negated several strong showings by Kenseth, who has only one top 10. A win would help, but the team just needs consistency first.

Dustin Long’s analysis: Should have at least one, if not two win  but results have not matched performance because of various miscues. Entire team needs to just have solid races and results will come. 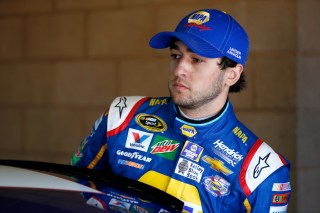 Nate Ryan’s analysis: If not for mistakes at Daytona and Las Vegas, this would be one of the most impressive rookie debuts in recent memory. Replacing a four-time champion is a virtually untenable situation, but Elliott has shown no signs of strain.

Dustin Long’s analysis: For all that he’s accomplished along the way, he continues to impress. Yes, there will be peaks and valleys but who would have predicted three top-10 finishes in the first five races this season? 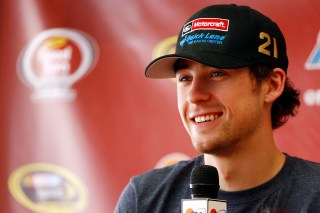 Nate Ryan’s analysis: He is justifying Wood Brother Racing’s return to full-time competition. A late tire problem at Fontana prevented Blaney from notching three consecutive top 10s. the playoffs are a realistic possibility for the 22-year-old.

Dustin Long’s analysis: Been fun to watch on the track this season but even more so on social media. He’s helping take the Wood Brothers back to a level of prominence they haven’t been at in years. 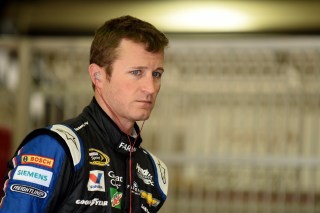 Nate Ryan’s analysis: This is a make-or-break year for Kahne at Hendrick Motorsports, and there already has been too much of the latter. The Fontana error that enraged Danica Patrick was inexplicably amateurish for a driver as accomplished as Kahne.

Dustin Long’s analysis: Pressure mounting on this team and driver to perform when his teammates are doing so at Hendrick Motorsports. If things don’t improve, how soon before changes take place? 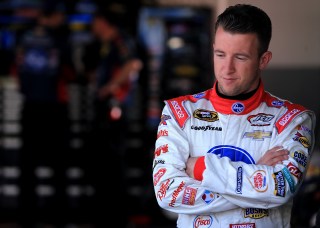 Nate Ryan’s analysis: As he can with a good car, Allmendinger has punched above his weight so far. It’s all about holding serve for this team until Sonoma and Watkins Glen, but pace of current results could earn a playoff berth by points.

Dustin Long’s analysis: He was the top car in the Richard Childress Racing alliance at Fontana and second best among the group at Phoenix. Still has work to do, though. 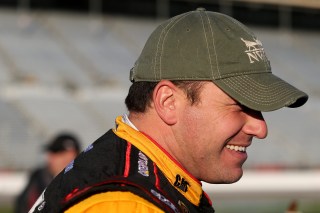 Nate Ryan’s analysis: There’ll be no points pathway into the playoffs for the third consecutive season if Newman continues to perform at this rate. He might need a win to contend for a championship – and to keep a firm hold on his ride at RCR.

Dustin Long’s analysis: Has one top-10 finish in his last 13 starts, dating back to last fall at Dover. No longer the fastest car at RCR.