Justin Allgaier wrapped up the top five with a speed of 132.282 mph.

Here’s how the final Xfinity practice session of the weekend played out: 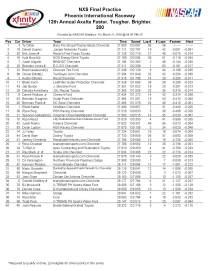 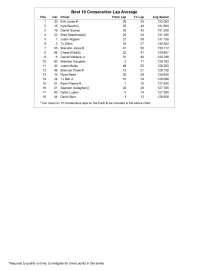