Hometown driver Kyle Busch was the fastest in all three rounds of Xfinity Series qualifying as he earned the pole for the Boyd Gaming 300 at Las Vegas Motor Speedway, his 50th Xfinity Series pole.

The top five was rounded out by Chase Elliott and rookie Brandon Jones. 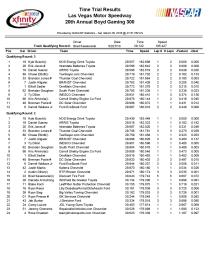 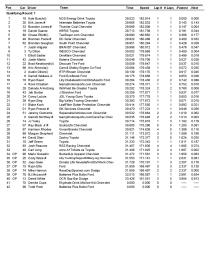