Busch’s speed of 191.668 mph was indeed the fastest of the session, but his car failed post-qualifying inspection, disallowing his run and the pole spot. NASCAR ruled that the rear toe was over the allowance, which was greater by 0.15 degrees for postqualifying.

But if you’re a Busch brother fan, have no fear. Older brother Kurt Busch’s car was not DQ’d, and as a result, he’ll start on the pole for Sunday’s race.

The elder Busch had won the outside pole alongside his brother until the violation against was discovered and announced against the defending Sprint Cup champion. 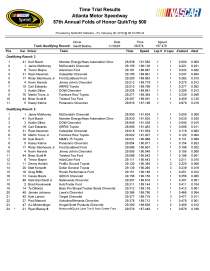 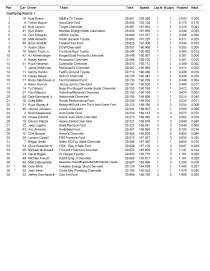