Timothy Peters is picking up at Martinsville where he left off at Talladega.

The Virginia native won at NASCAR’s largest racetrack a week ago. One week later, he was the fastest in the first of two Camping World Truck Series practice sessions at Martinsville Speedway.

Peters was the only Truck driver to surpass 96 mph, clocking a field-best speed of 96.020 mph.

The second practice session of the day begins at 2:30 pm ET.

Here’s how the first practice played out: 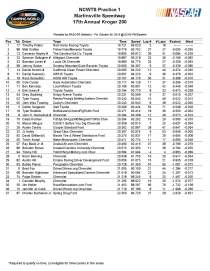 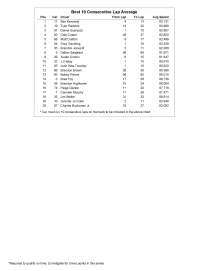