After being fastest in Friday’s first Camping World Truck Series practice session at Martinsville Speedway, Timothy Peters went out and once again was fastest in the second and final practice later in the afternoon. 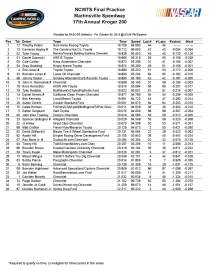 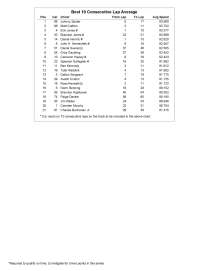