He may be eliminated from the Chase for the Sprint Cup, but Jimmie Johnson isn’t giving up hopes of finishing this season as competitive as he and his No. 48 team can be.

Brad Keselowski, who had been No. 1 in the previous two practice sessions (Friday and earlier Saturday), was second-fastest with a speed of 188.930 mph. 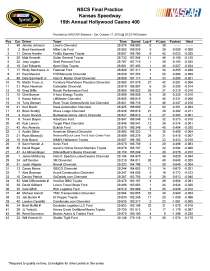 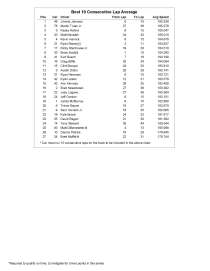