JOLIET, Ill. – As temperatures began to drop Saturday afternoon at Chicagoland Speedway, Martin Truex Jr. became even hotter in the final practice for Sunday’s opening race of the Chase for the Sprint Cup, the MyAFibRisk.com 400.

Here’s how the final Sprint Cup practice session played out: 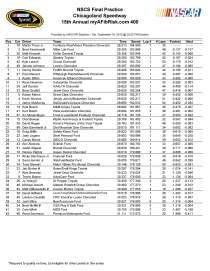 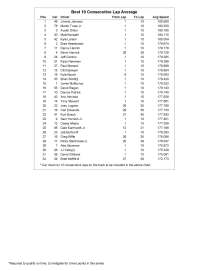