The three JGR drivers were the only ones to exceed 180 mph.

The race will begin at 6 pm ET.

Here’s how the qualifying field played out: 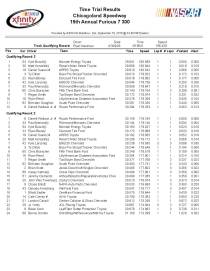 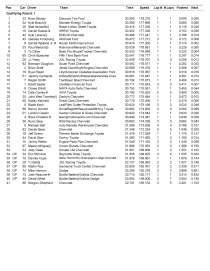