It was a brotherly affair in Thursday’s first of two schedule Xfinity Series practice sessions at Richmond International Raceway.

Austin Dillon was fastest of the 41 drivers that took to the track, recording a top speed of 121.474 mph.

Perhaps the biggest surprise of the session was Josh Berry. Even though he’s never competed at RIR before, Berry was third-fastest at 120.503 mph.

Dark clouds were closing in on the facility as the first session concluded, leaving the second practice session scheduled later this afternoon potentially in question if rain follows. 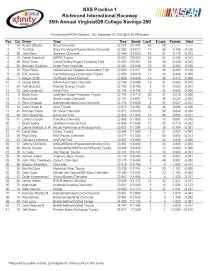 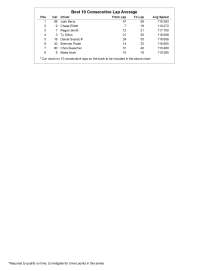