AJ Allmendinger swept the poles for the road courses this season after collecting the pole Saturday at Watkins Glen International.

Allmendinger, the defending race winner at Watkins Glen, won the pole with a speed of 127.839 mph. The pole is the fourth of Allmendinger’s career. His most recent pole came at Sonoma in June.

Justin Allgaier starts a season-best 12th. T.J. Bell was the only driver who failed to make the race. 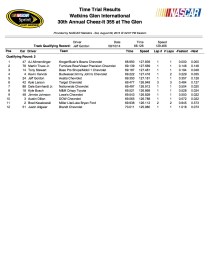 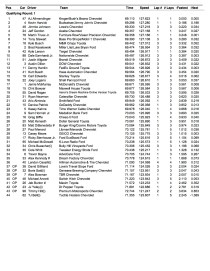