When NBCSN asked if he thought he could win the Sprint Cup pole Friday at Pocono Raceway, Kyle Busch was pretty confident.

“Probably not,” he said.

Well, Busch went out and proved himself wrong, earning the pole for Sunday’s Windows 10 400. It’s Busch’s first Sprint Cup of the season, his second at Pocono and 17th of his career.

“I told you I had a fast car, I just wasn’t sure we could get the balance right,” Busch told NBCSN. “(Crew chief) Adam Stevens and these guys, they did it again.”

Busch is going for his fourth consecutive Sprint Cup win and fifth in the last six races. 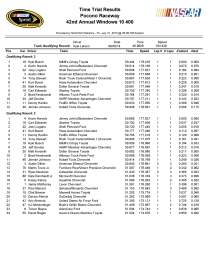 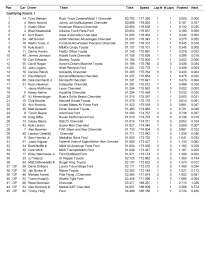