One significant incident occurred in the first practice when Ben Kennedy wrecked his truck after making contact with the outside retaining wall. The team elected to repair the damage, rather than go to a back-up truck.

Qualifying takes place at 5:15 pm ET, followed by a series of five qualifying races from approximately 7 to 8 pm ET.

Here’s how the first practice played out: 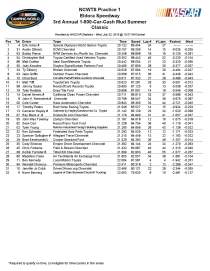 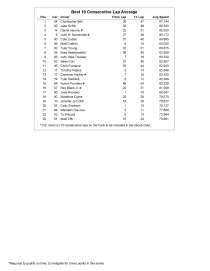