Here are the results of each of the qualifying races. 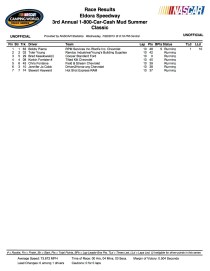 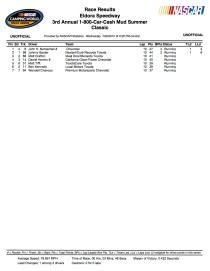 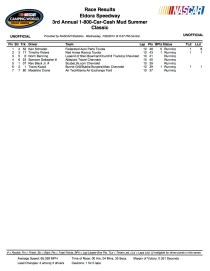 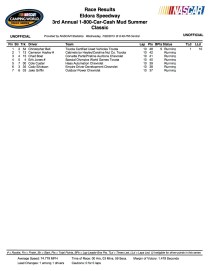 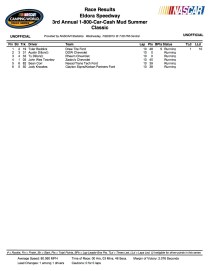 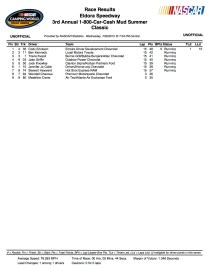