Here’s how the second NXS practice session played out: 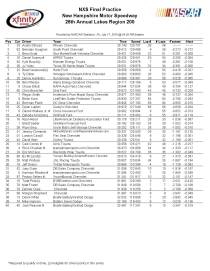 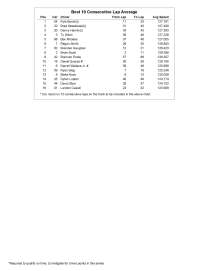