It was the Kyle and Kyle show in Friday’s sole Sprint Cup practice session at New Hampshire Motor Speedway.

In his second full season in the Sprint Cup Series, Larson is still in pursuit of his first win on the circuit.

Here’s how the first Sprint Cup practice played out: 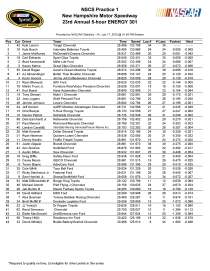 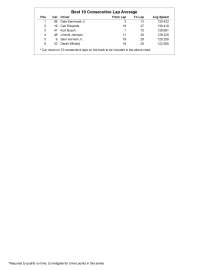