With his fourth win of the season — a single-season career high already for the two-time defending Truck Series champ — Crafton further increased his lead in the points standings.

Crafton leads Tyler Reddick by 20 points, and has a 29-point edge over third-ranked Erik Jones, who finished second to Crafton in Thursday night’s UNOH 225 at Kentucky Speedway.

With the next race not until July 22 at Eldora, here’s how the Truck Series points look: 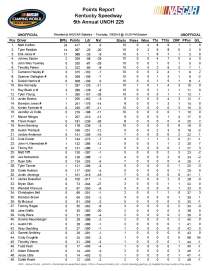 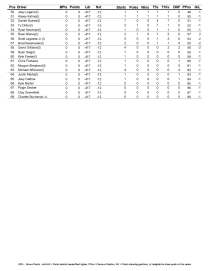