Herring was shaking down the car for Erik Jones, who raced Friday in the Camping World Truck Series event at Iowa, but will be at Chicagoland Speedway to race Saturday night.

Qualifying will take place Saturday at 5:15 pm ET, with the main event, the Owens Corning Atticat 300, which takes the green flag at 9:30 pm ET (Fox Sports 1). 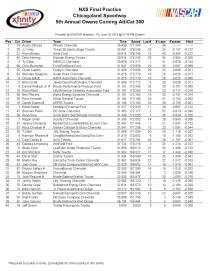 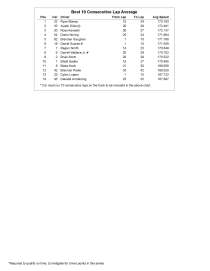