Crafton, the two-time defending series champion, maintains a 12-point lead over second-ranked Tyler Reddick. Crafton will maintain that lead for a while: the Truck Series is now off until its next race, July 9 at Kentucky Speedway.

Here’s how the updated standings look after Friday’s race at Iowa: 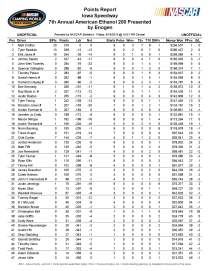 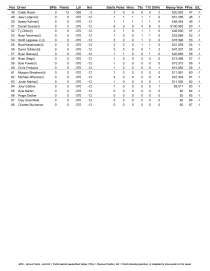