Gaughan appeared as if he would hold on to the fastest position until a late run by Dillon put him on the top spot.

Next up for the Xfinity Series is Saturday qualifying at 11:15 am ET, with the Buckle Up 200 race later that afternoon at 2:30 pm ET. 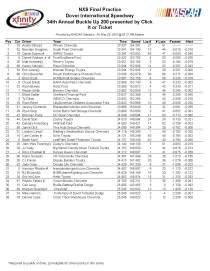 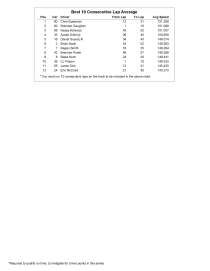