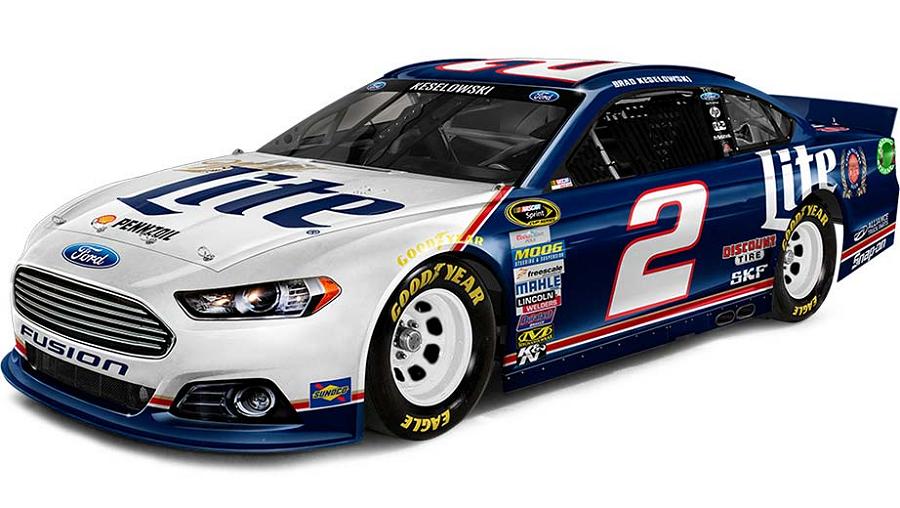 The fans have spoken and their votes have been counted.

In a contest where fans made their picks from three choices, the paint scheme that will grace the No. 2 Miller Lite Ford Fusion of Brad Keselowski in next month’s Sprint All-Star Race will be “The Original” Miller Lite Blue Deuce (above).

The contest, which honored the 25th anniversary of MillerCoors’ sponsorship of Penske Racing’s iconic No. 2 car, ended Sunday and the results were announced Monday.

Three different schemes were eligible to be voted upon, and “The Original” – which debuted in 1997 with Rusty Wallace behind the wheel – emerged victorious with 43 percent of fans voting for it. 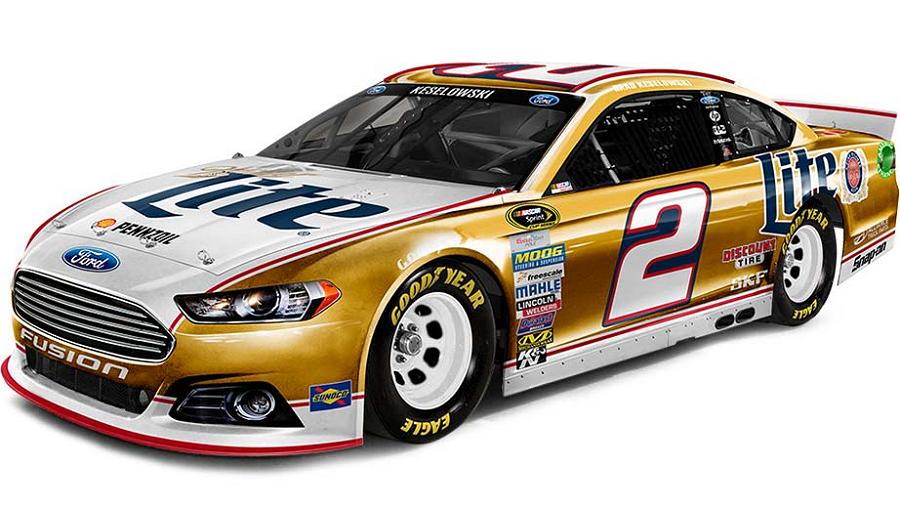 A close second with 37 percent of the vote was the “Gold” car (right), symbolic of the No. 2’s paint scheme in the 2007 Daytona Shootout and also that year’s All-Star Race.

The car was dubbed “Gold” to celebrate Miller Lite’s fourth gold award in the American-Style Light lager class for the World Beer Cup. 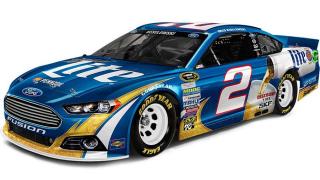 The third choice, the “Classic Pour”, garnered 20 percent of the votes.